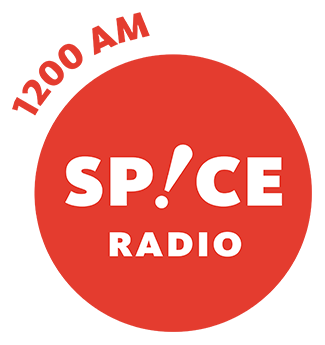 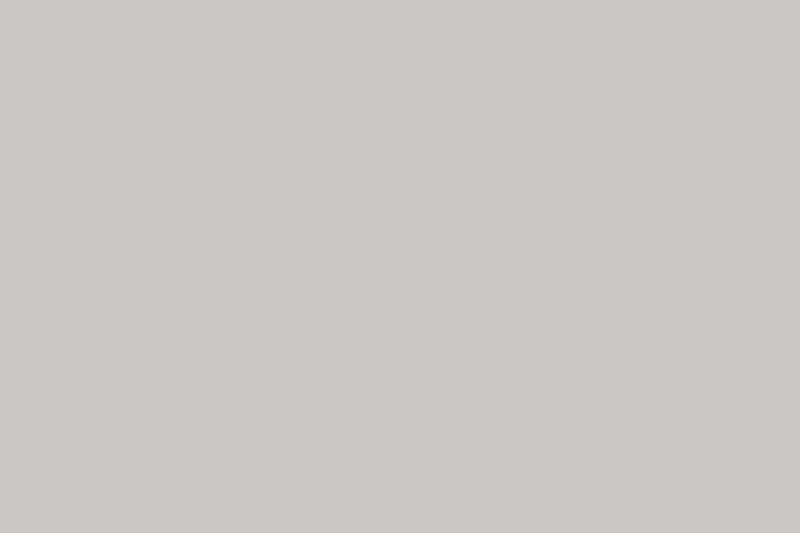 Zlatko Jelinic was born in Croatia, and immigrated to Canada in 1988. He found his new homeland in Vancouver, Canada, but he was always connected to his Croatian roots. Zlatko’s passion is to participate in cultural happenings involving the Croatian community and that led him to taking over a radio show for his Croatian Canadians in Metro Vancouver.

Since he took over he had a pivotal role in producing one of the most listened ethnic radio shows in Vancouver. Through his role as a producer he organized and manifested numerous fundraising actions to help children and families in need. In his free time, he enjoys spending time with his son and friends. Zlatko loves cooking and is always ready to organize food festivals with his close friends. He also enjoys nature, gardening, long walks, and making his own wine. 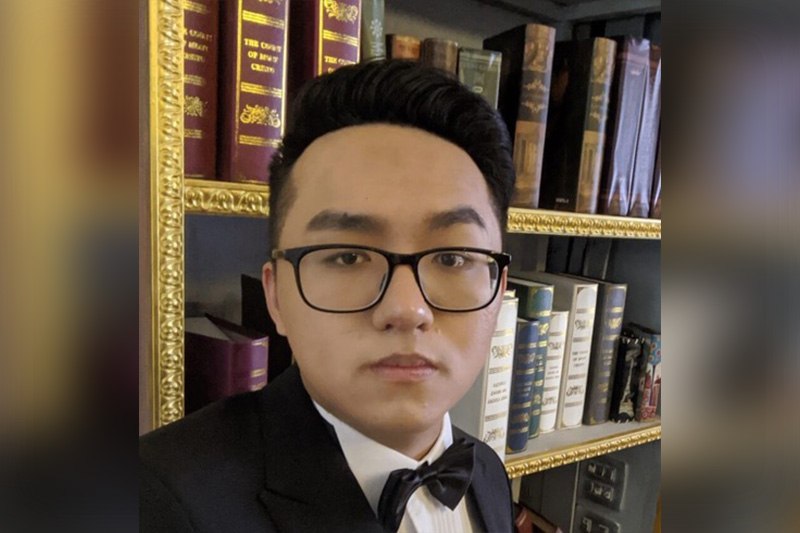